An attempted suicide led to the birth of The Better App Company, the Channel Island-based health technology business making mobile applications that help improve and save peoples’ lives.

Following his divorce, and children being taken to another country, Better Co-Founder Peter Grange hit rock bottom and attempted to take his own life. Luckily he didn’t die. He went to see leading psychotherapist John Halker (the other Better Co-Founder), who helped him get better.

A couple of years later, the pair bumped into each other again, and started talking about the idea of making a free stop suicide app to help others with extreme mental health problems and suicidal thoughts. ‘There must be an app for that,’ said John. But there wasn’t.

Over the course of the next year or so, working with a team of creatives and developers from Peter’s agency, and John’s global network of leading psychologists, psychotherapists and patients, they designed, rigorously tested, and refined the Better Stop Suicide app.

The clear and simple benefit became immediately apparent - the app simply gives someone the opportunity to pause, should they ever find themselves thinking about ending their own life. In its trial period with 122 testers in different cultures around the English-speaking world, testament soon arrived from users clearly and unashamedly stating that the app had helped them, and already saved lives during its trial period. Features include being able to record a life-saving message to yourself, key contacts to call, a gratitude checklist, built-in alarm clock, calming audio files by leading mental health experts, an emotional needs check, and daily tasks to help people feel better.

‘Much of the work in this app is to calm and slow your mind, and to help you to use your thinking brain,’ said John.

Better Stop Suicide was launched on the Apple and Google app stores in January 2019. It has since been downloaded over 50,000 times by people around the world. It is proven to have saved lives, including an 11-year-old boy, and won a global digital health tech award at the end of 2019.

Whilst creating the Better Stop Suicide app, John and Peter reviewed the market for other apps, which may offer real help to people who want top take care of their mental and emotional health. They saw a gap, particularly in the lack of any app which may help someone assess their own wellbeing at the same time as educating them what their needs really are, and then offering real pragmatic help and support to develop their own tools to help themselves.

‘We wanted to make a mental health app, which firstly checked someone’s emotional health and wellbeing, then tailored information, mindfulness, therapy and sleep audios all of which are proven ways to make life better,’ said Peter.

The Better app was launched on the global Apple and Google app stores in April 2020, which proved timely considering the effects of global COVID-19 pandemic, and lockdowns, on peoples’ mental health.

It is a simple, but very powerful, mental health app that helps the user to gain a deeper understanding of their real emotional needs, to find out where those needs are being met, but, importantly, discover the ways in which they can better their resilience, wellbeing, health and happiness.

The app has a unique ‘Emotional needs check’ which asks 20 questions about the user’s mental and physical wellbeing. The app then gives you all the information you need to get better. Users may repeat the wellbeing check as often as they wish, so as to monitor progress.

Features include audios by leading mental health experts to strengthen your mind, quickly talking to three important people in your life, guided walking to encourage exercise for at least 20 minutes a day, calming breathing and sleep audios, plus there is quick-link access to find a qualified therapist, if needed. For a monthly or annual fee you also receive new mind and sleep audios every week.

Mental health charities from various corners of the globe receive 10% of profits from the app.

The Better App Company has also launched the world’s first white-label mental health app service, powered by the Better app. Organisations employing 500+ staff can now have their own-branded version of the Better app to give to their employees, and customers.

Other major developments for the Better app this year will include…

One-off payment.
Only £19.99
Includes over £2,500 worth of therapy from world-leading psychotherapists

Gain a deep understanding of your own real emotional needs and discover the ways in which you can better your resilience, wellbeing, health and happiness. Try all the features including new weekly mind and sleep therapies by leading mental health experts. 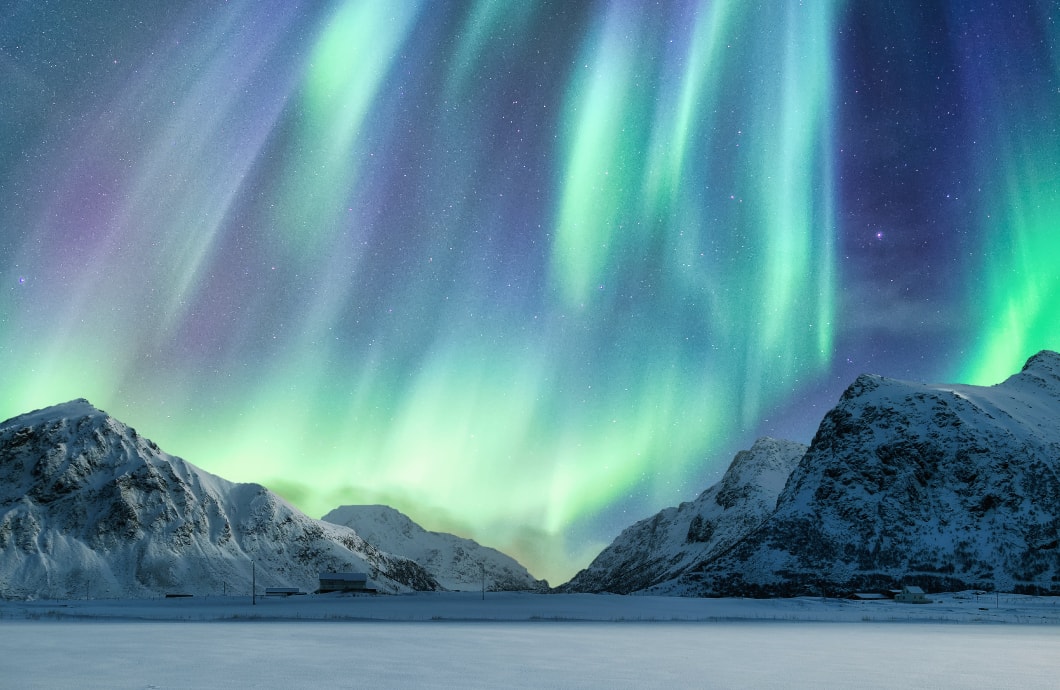 The next 10,000 paid plan Better app users will be entered into the prize draw to win a holiday up to the value of £10,000 to Reykjavik, Iceland.

The lucky winner will be announced in the app, on the Better app website and social media channels. Entrants must be over 18.

Get the Better app for a ONE-OFF PAYMENT of ONLY £19.99 to enter the competition.

The importance of sleep

Various clever parts of our mind enable us to dream in metaphors to rebalance our emotions, waking the next day feeling refreshed.
Read more

The science of addiction

What is the difference between somebody who has spent their life totally able to dip into the use of alcohol or drugs and those who are tortured the moment they try to stop themselves indulging in their chemical stimulation? The answer is, we don’t know.
Read more